Blog by Emilia Meissner, Project Worker
(on behalf of a young mother from Project Unity)

Project Unity is a NYAS Cymru project funded by Welsh Government. We offer independent holistic wraparound support to care-experienced pregnant and new mothers up to the age of 25 years across Wales.

We provide one-to-one emotional, practical and advocacy support with the aim of keeping families together, wherever possible. We are young person led – the young women decide what support they require from us.

Young women with similar experiences are invited to meet each other and many form connections and friendships through the project. Project Unity has a particular focus on healthy relationships and gender equality.

For the purpose of this blog, we spoke to one of our Project Unity young mothers about her experiences of domestic abuse. This is her story from childhood to adulthood, in her own words.

What does domestic abuse mean to you?

When did you first witness domestic abuse?

Have you experienced domestic abuse in your own relationships?

Does the domestic abuse you experienced still affect you now?

Has being in care as a child affected your relationships as an adult?

What support do care-experienced young women need to stay safe in relationships?

What can Project Unity do to support victims of domestic abuse?

Reflections from a Project Unity Worker

It was clear from talking to this young woman that domestic abuse can affect anyone, at any point in their lives. When a child witnesses domestic abuse in the home at a young age, the behaviour becomes normalised, making early warning signs and ‘red flags’ difficult to spot when the time comes for them to form their own relationships. The young woman I spoke to made it clear that

At Project Unity, we believe domestic abuse prevention is everyone’s responsibility, so people of all ages and genders should be involved in discussions about healthy relationships. Domestic abuse can ruin and, in the most tragic of circumstances, end lives. By uplifting the stories and advice of people with lived experience of domestic abuse, we have the chance to put an end to domestic abuse for everyone.

Thank you to this amazing young woman for sharing her story with us.

You can make a Project Unity referral using the online referral form or by calling the NYAS helpline on 0808 808 1001.

For enquiries, please email projectunity@nyas.net. More information about Project Unity is available on the NYAS website. 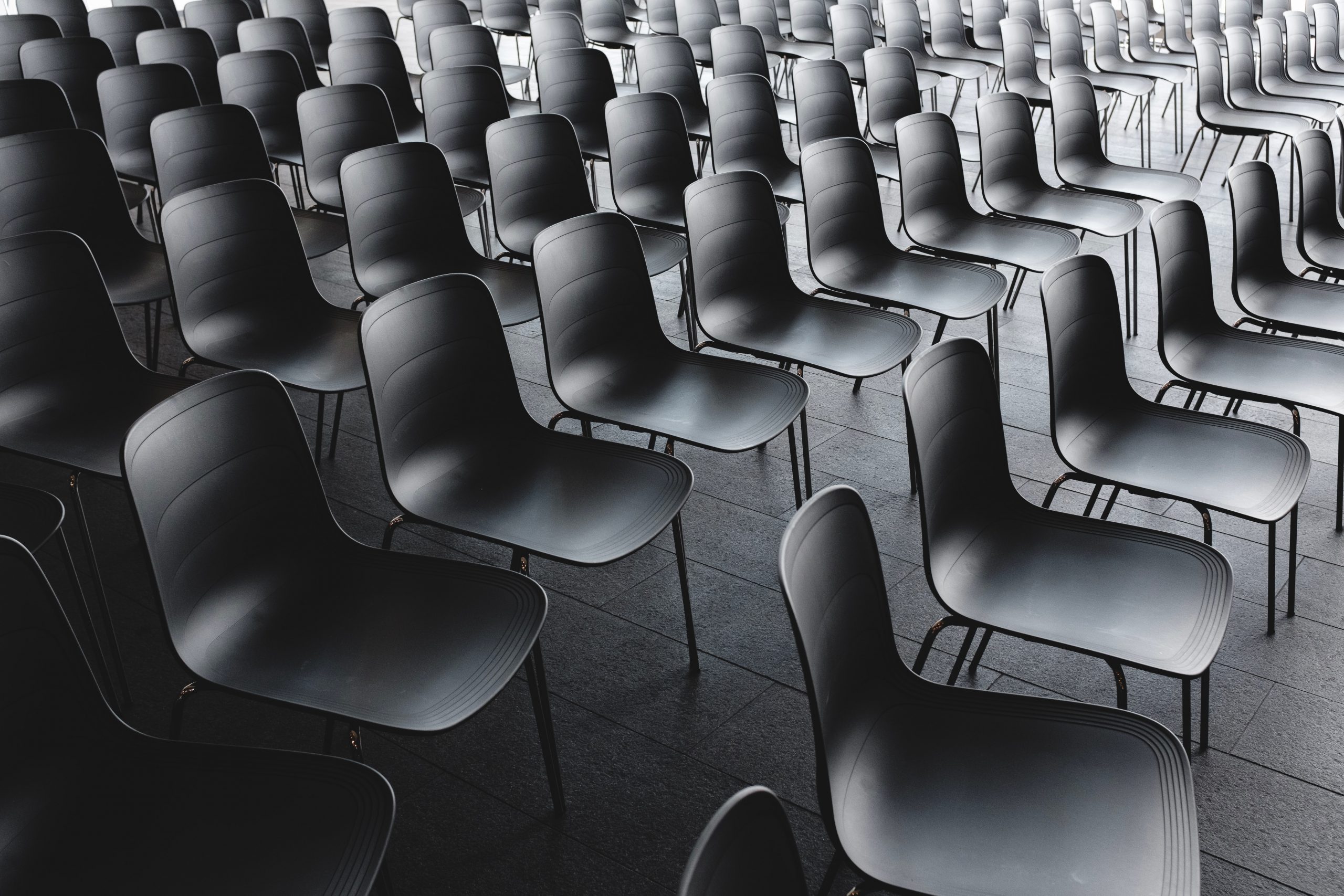 This was released as part of our domestic violence conference, “When home is where the hurt is: understanding and responding to domestic abuse“.

See more from the conference

Access the range of ExChange video resources, audio resources, and webinars from conferences, seminars and practitioner workshops. These training resources collect and share social care experiences and expertise in order to enrich the skills of the profession.

My Tweets
We use cookies on our website to give you the most relevant experience by remembering your preferences and repeat visits. By clicking “Accept” you consent to the use of all the cookies.
Cookie settingsAccept
Manage consent

This website uses cookies to improve your experience while you navigate through the website. Out of these, the cookies that are categorized as necessary are stored on your browser as they are essential for the working of basic functionalities of the website. We also use third-party cookies that help us analyze and understand how you use this website. These cookies will be stored in your browser only with your consent. You also have the option to opt-out of these cookies. But opting out of some of these cookies may affect your browsing experience.
Necessary Always Enabled
Necessary cookies are absolutely essential for the website to function properly. These cookies ensure basic functionalities and security features of the website, anonymously.
Functional
Functional cookies help to perform certain functionalities like sharing the content of the website on social media platforms, collect feedbacks, and other third-party features.
Performance
Performance cookies are used to understand and analyze the key performance indexes of the website which helps in delivering a better user experience for the visitors.
Analytics
Analytical cookies are used to understand how visitors interact with the website. These cookies help provide information on metrics the number of visitors, bounce rate, traffic source, etc.
Advertisement
Advertisement cookies are used to provide visitors with relevant ads and marketing campaigns. These cookies track visitors across websites and collect information to provide customized ads.
Others
Other uncategorized cookies are those that are being analyzed and have not been classified into a category as yet.
SAVE & ACCEPT
Powered by